More than 70 years have passed since it all started. Years of continuous research, expansion and resilience.

We celebrated this day with our workforce, some of our customers, suppliers and our foreign representatives. We invited our guests to a small celebration in our company's courtyard. 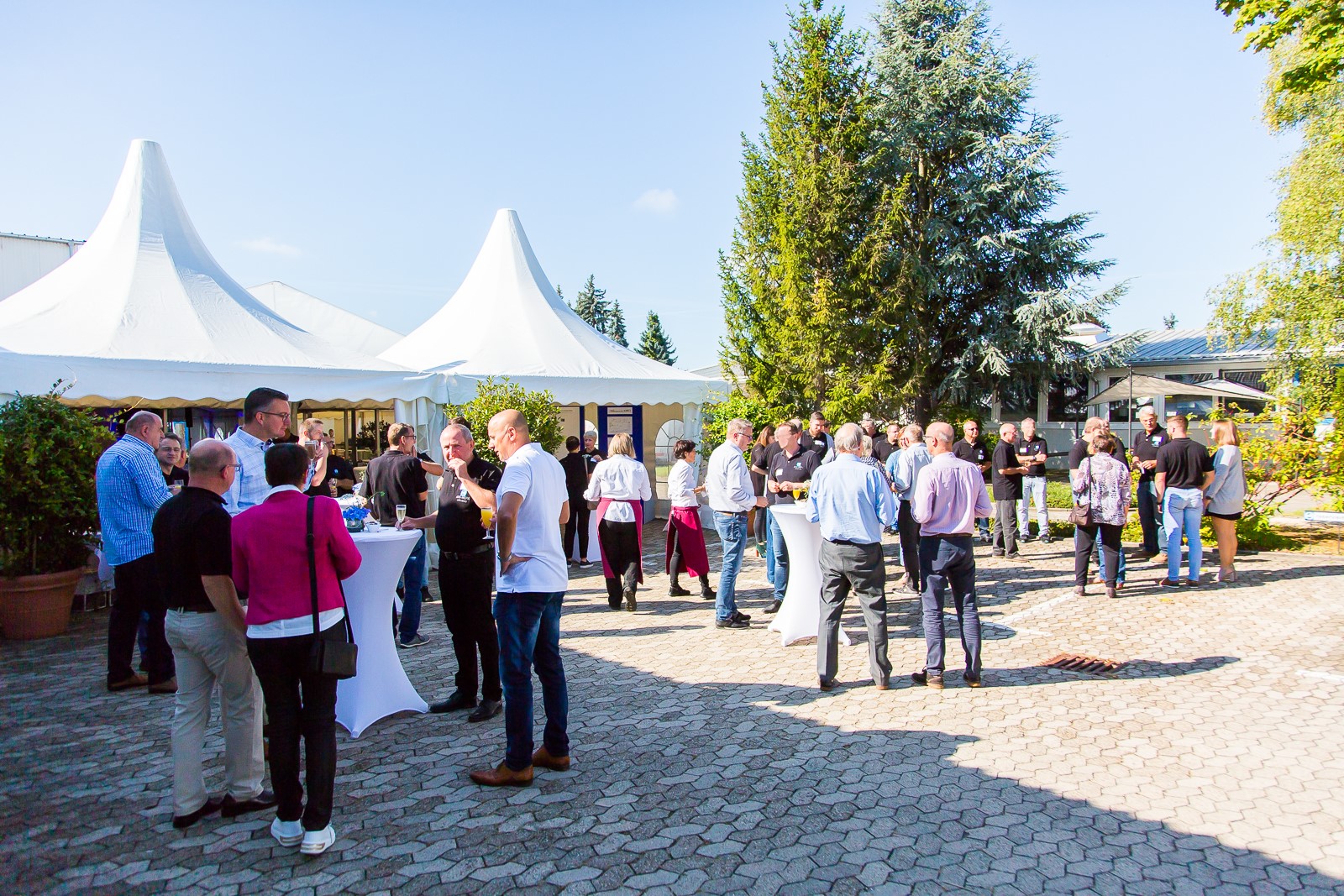 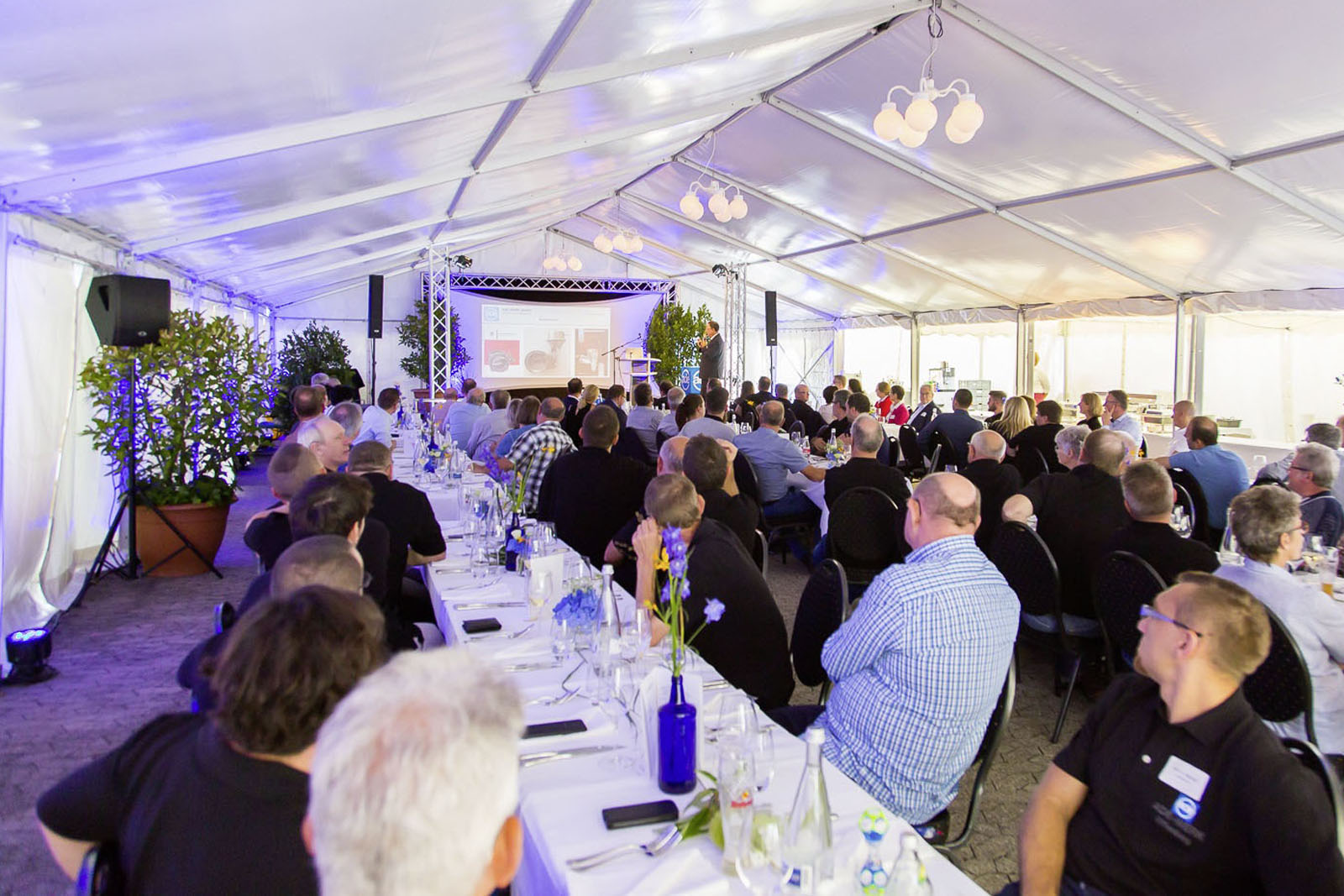 A short extract from Mrs. Mollet Piffert's greetings from the Chamber of Industry and Commerce (IHK) shines a light in what was happening in 1949:

In the Western part of Berlin, the last supply plane of the Berlin Airlift landed at Tempelhof Airport, and Herta Heuwer invented the currywurst in Berlin on 4th September.

In choosing the capital of the Federal Republic of Germany, the members of the first German Bundestag decided in favour of Bonn instead of Frankfurt am Main.

A Boeing B-50 made the first non-stop flight around the world.
NATO was founded by Belgium, Denmark, France, Great Britain, Iceland, Italy, Canada, Luxembourg, the Netherlands, Norway, Portugal and the USA.

And in Offenburg: The ADE-WERK company is founded by Arthur Ade.

At that time, the object of the company was the manufacture and sale of trailer coupling for trucks and trailers, and machines for metal cleaning equipment.
You have constantly extended and added to your product range. You have invested a lot in development and innovation and have dealt with topics such as digitisation and Industry 4.0. This has made you a market leader in this sector today.
You can read more from our representatives' standpoint at:

Select an option to continue